Brendan Friesen is the Chair of the Centra Cares board and has been the Chief Financial Officer at Centra since 2016. He holds a Chartered Professional Accountant designation and believes companies have a responsibility to make the communities they work in better. He recently participated in the foundation’s Mexico trip in fall 2019. Outside of work he is kept busy by his two young boys and wife Jessica; together they are expecting their third child. 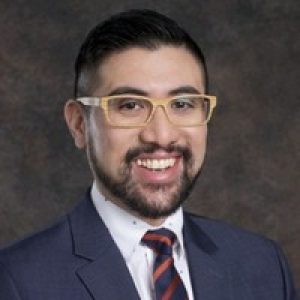 Mark Estrada is the Key Accounts Manager for Centra Windows and is proud to be able to support communities through the Centra Cares Board. His passion for marketing is matched by his passion to create a culture of giving and believes that everyone deserves a voice. You can usually find Mark in the kitchen either honing his baking skills or volunteer cooking for Nightshift Ministries. 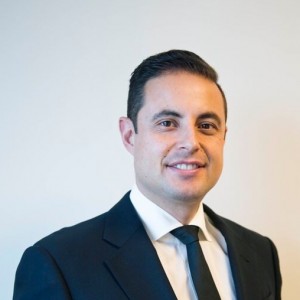 Mr. Ponte is a Director of PHL Capital Corp., which manages a private equity fund established in 2006.   Prior to joining PHL Capital Corp. he progressed through various senior roles with TD Commercial Bank, focusing on their large commercial business segment. Mr. Ponte holds a Bachelors of Business Administration (BBA) from Simon Fraser University with a focus on Finance and Marketing.  Steve has always had a community approach in both business and his personal life; giving back to the communities that provided the foundation for him from earlier in his life/career and up to this day. 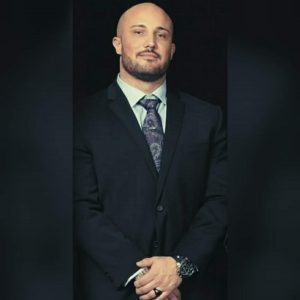 Jake Vandermeer has been a proud member of the Centra family for over a decade. His need to give back has taken Jake to Mexico with YUGO ministries and on the Centra Cares mission trip in 2015 to Nicaragua. But his volunteering doesn’t stop there. Jake also volunteers with Big Brothers & Sisters as a mentor and also gives his time back to the Kelowna food banks. Outside of work he enjoys spending time with his growing family. 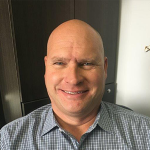 Rick Heinen is the owner of BC Greenhouse Builders founded in 1951.  Born and raised in the family business, Rick has participated in nearly every aspect of manufacturing and selling high-quality greenhouses.  In 1995, Rick committed to taking the company to the next level as a partner with his father.  In 2010, upon his father’s retirement, Rick took full control of the company and is continuing to push into new markets, both nationally and internationally.  The ongoing focus is to continue the legacy with innovative designs and new product offerings. Rick, a sports enthusiast, and hockey fan has passed on his passion for the sport to his four children.  Married 27 years he and his wife Veronica actively contribute to several charities locally and globally.Rick believes it is important to help others that need it the most. 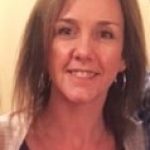 Bonnie Ahara has been a Project Coordinator with Centra Construction for over two years.  In that short time, Bonnie has helped coordinate our Annual Centra Cares Golf Tournament which raised money this past year for Big Brothers & Sisters, as well as Special Olympics.  Bonnie has also helped coordinate the Centra Cares Christmas Raffle which in 2016 raised $20,000 for our local food banks in Langley, Cloverdale, Victoria, Kamloops & Kelowna. Volunteering and helping in the community is an important part of Bonnie’s life. She volunteers with her son’s hockey and lacrosse teams, as well as her daughter’s dance studio productions. In past years, she has also coordinated several fundraisers to raise much-needed funds for Richmond Palliative Care and the Canadian Cancer Society in honour of her parents. In her spare time, you can find Bonnie with her husband watching her son’s games or her daughter’s dance competitions.